Islam is the dominant religion in Uzbekistan. It has been estimated that around ninety percent of the population are Muslims, mostly Sunni with a Shi’a minority of 5 percent. 9 percent follow Russian Orthodox Christianity. Ethnic Koreans are Buddhist with Jews resident in Uzbekistan for thousands of years. There were estimated to be almost ninety-five thousand Jews in Uzbekistan in the 1989 census, but since the dissolution of the Soviet Union, most Central Asian Jews left the region for the United States, Germany, or Israel. Fewer than 5,000 Jews remained in Uzbekistan in 2007.

Many versions of Islam have been practised in Uzbekistan. The end of Soviet power in Uzbekistan did not bring an upsurge of fundamentalism, as many had predicted, but rather a gradual re-acquaintance with the precepts of the faith. In May 1999, as a response to the threat of Islamic radicalism, the Uzbekistan Parliament revised the 'Law on Freedom of Conscience and Religious Organizations' to impose new restrictions on religious groups. 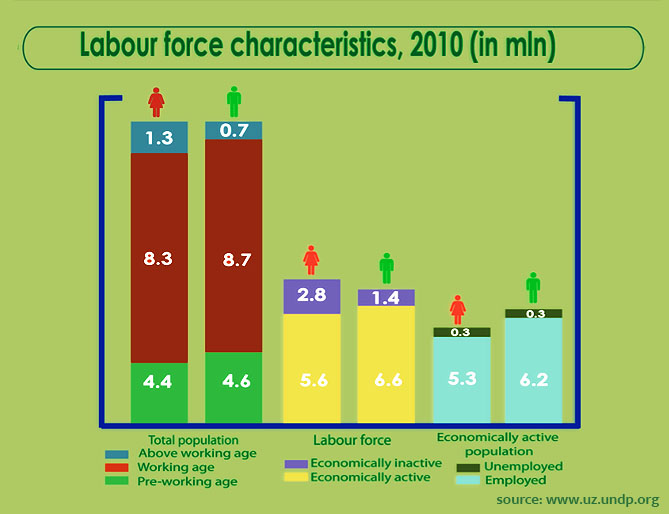 Uzbekistan is Central Asia's most populous country with over thirty-one million citizens. A third of the population are under the age of fourteen years. Uzbeks, who can trace their ancestry to the Mongols and the Iranian peoples, comprise eighty percent of the total population. Other ethnic groups classified in 1996 include Russians (5 percent), Tajiks (5 percent), Kazakhs 3 percent Karakalpaks two percent and Tatars 1 percent

Uzbekistan has an ethnic Korean population that was forcibly relocated to the region by Stalin from the Soviet Far East in 1937–1938. There are also small groups of Armenians in Uzbekistan, mostly in Tashkent and Samarkand.

Russians in Uzbekistan represented twelve percent of the total population in the 1970 census. After the dissolution of the Soviet Union, significant emigration of ethnic Russians has taken place, mostly for economic reasons.

During the second world war, Crimean Tatars, along with Volga Germans, Chechens, Pontic Greeks, Kumaks and many other nationalities were deported in Central Asia. Approximately one-hundred thousand Crimean Tatars continue to live in Uzbekistan. The number of Greeks and Turks has fallen significantly.

Uzbekistan has a literacy rate among adults of over ninety-nine percent, attributed to the free and universal education system of the Soviet Union. At least ten percent of Uzbekistan's labour force works abroad, mostly in Russia and Kazakhstan. Life expectancy in Uzbekistan is sixty-six years among men and seventy-two years among women. 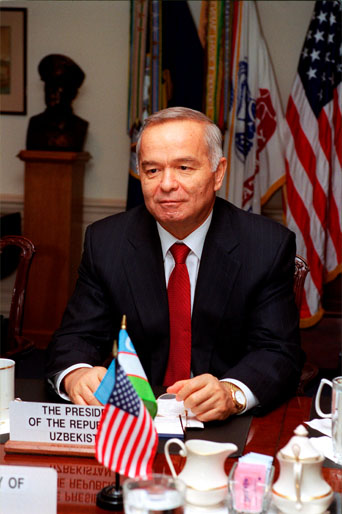 Islam Karimov was elected as the first President of Uzbekistan. A referendum held in 1995 extended his term until 2000, when he won unopposed. A further referendum in 2002 extended the presidential term from five to seven years, but the expiry of his term in January 2007 went largely unnoticed. He gained another two terms following elections in December 2007 and March 2015, both of which opponents dismissed as a sham. Karimov remained as President up to his death on September 2, 2016.

It is expected that Shavkat Mirziyoyev, Uzbekistan's acting president since September 2016 and Uzbekistan's prime minister since 2003 will succeed Islam Karimov in elections in December 2016.

The elections of the Oliy Majlis were held in 1994 when the Supreme Soviet was replaced by the Oliy Majlis. Sixty-nine deputies (members) took their seats at this time. The Oliy Majlis was a single legislative chamber up to 2004 when an upper house (Senate) was created. 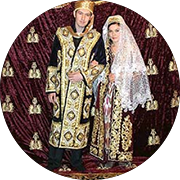